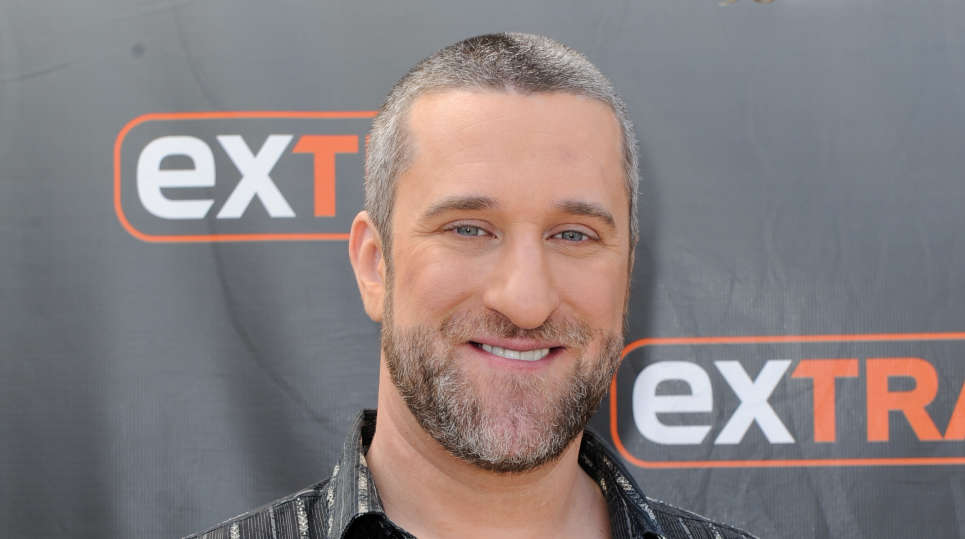 I just read a report that actor/comedian Dustin Diamond, who played Screen on Saved by the Bell, has stage 4 cancer. The article doesn’t specify the type of cancer, but notes that it began in his throat and that he’s beginning chemotherapy.

Every article I’ve read about Dustin over the years–and there have been many, as he’s stayed on the pop culture radar thanks to some unique ventures and notable stunts–has painted him as a big jerk. He’s had a fractured relationship with his former castmates (at least in part due to a tell-all book he co-wrote) and has had his share of personal and legal problems. He sounds like someone who is very unhappy and spreads that unhappiness everywhere he goes (including via his supposedly awful stand-up).

None of that will surprise anyone, as that type of dysfunction seems par for the course for former child actors. Dustin’s breakthrough came on a hit network show when he was just eleven. I have a ten-year-old and can tell you that boys that age are fragile and that’s a very vulnerable stage in a young life. Not to excuse any of Dustin’s behaviors or personality flaws, but you’d have to have a lot of things line up just right to have that kind of success that early and not grow up with some major issues.

Regardless of his reputation, however, it’s important to note that Dustin Diamond is still a human being; someone’s son, someone else’s partner. He doesn’t deserve to suffer or to have his life cut short any more than you or I do. It’s easy to forget in this day and age, when everyone is so divided over so many issues, that we’re all more similar than we are different. We’re all just people–searching for happiness, love, and maybe some small taste of success in a harsh and often pitiless world.

This news about Dustin makes me kind of sad, and I’m wishing him the best today. I have heard many stories of stage four survivors, so I’m hoping this isn’t a death sentence and that Dustin will have some happy years ahead of him. It sounds like it will be a long, hard trek before he’s out of the woods, but my wish for him is that those people who love him will stay by his side so that no matter the outcome, that he’ll feel like he’s not alone on this journey.

And if he comes back from this, I really do hope they give him an appearance on the new Saved reboot. He may have pissed some people off, but if he somehow gets a second chance at life, they should give him a second chance on the show. It’s never to late for Screech to come home.